Muslims have died so far today without knowing Jesus

Every Muslim Needs to Know the Love of God, the Power of God, and the Truth of the Gospel

Muslims represent the largest group of unreached people on the planet. Over 38,000 die without the gospel every day. Not only does Islam enslave over a billion who have never heard the gospel, more and more traditionally Christian nations are seeing a sharp increase in the number of Muslims living around them. Mosques are now becoming common even in European and American cities. Islam is the best biggest challenge for the church today both on the mission field and in your local neighborhood.

While Islam is the biggest challenge, only one percent of all Christian missionaries go to do direct ministry among Muslims. That’s one missionary for every 420,000 Muslims! That’s equivalent to having about five churches and 150 pastors for all of North America.

Most people are concerned about the growth of Islam or frightened by the growth of radial Islam and terrorism, but the church is called to have love and compassion for Muslims. Our primary response to global Islam should not be fearful or political, but should be based out of deep love and compassion to share the love of Jesus with every Muslim. Love should provoke us to share with them. The 19 terrorist who flew planes into American building on 9/11 had all been in the United States for several years. Could history have been changed if they had encountered you or another believer who shared the gospel with them?

Most people do not reach Muslims because of fear. That fear often takes three primary forms:

Though the issue seems to be Islam, what these fears really expose is that many of us are not really true disciples. True disciples love Jesus wholeheartedly. Because they love Him above all, they do not fear what any man can do to them and that means they refuse to fear Muslims. Instead, as disciples of Jesus, they are a faithful witness of the gospel in all the world. In other words, Islam itself is not the actual reason why we do not reach Muslims, lack of discipleship is, and the ultimate solution to mobilizing the church to reach Muslims is to disciple people to follow Jesus.

Muslims represent the greatest challenge to the Christian church today, yet few are equipped to engage Muslims with the gospel. While the church has been reluctant to engage Muslims, Muslims themselves have been quite active in their own form of evangelism known as “dawah.” One source says that 200,000 students in Pakistan alone, ages 8 to 30, study and graduate from ultra-conservative Islamic religious schools every year with 8 years of training 8 hours and day and the ability to easily challenge most believers on the authenticity of the Bible. Each month just Saudi Arabia spends more on spreading Islam than the International Mission Board (IMB) spends in a year.

As is easily seen by the rapid increase of radial Islam and the construction of Mosques all over the earth, Muslims are being aggressively trained to spread Islam and confront Christianity. Because Islam is both aggressively confronting Christianity and because it holds doctrines that directly and aggressively confront the most essential tenets of the Christian faith, it is imperative that the entire church is trained to be a faithful witness of the gospel to Muslims. Every believer must have a basic understanding of how to confront and evangelize Muslims because of Jesus’ deep love for them.

i2 has the vision, resources, and ability to make a significant impact in equipping more Christians to effectively evangelize Muslims. We are uniquely positioned to become the change agent for the global body of Christ to fulfill her call to the Great Commission among Muslims in the coming years.

“The greatest problem in the earth is not radical Islam, it is nominal Christianity.  The answer to global Islam is a discipled and trained Church that loves Jesus! ” 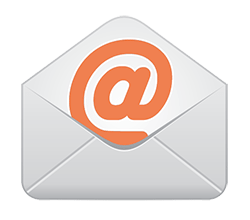 “…the greatest and most practical vision for ministry to the Muslim world.” 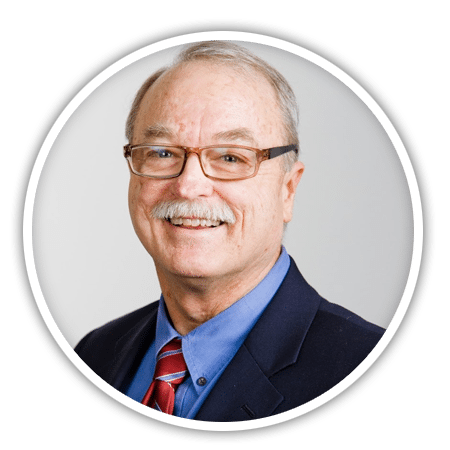 “…I could not be more excited about this ministry and the needs it will address.” 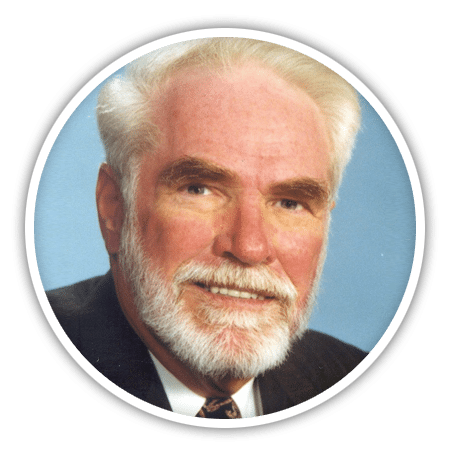 “I have enjoyed working with i2 Ministries. I hope that I will be able to work with them in the future.” 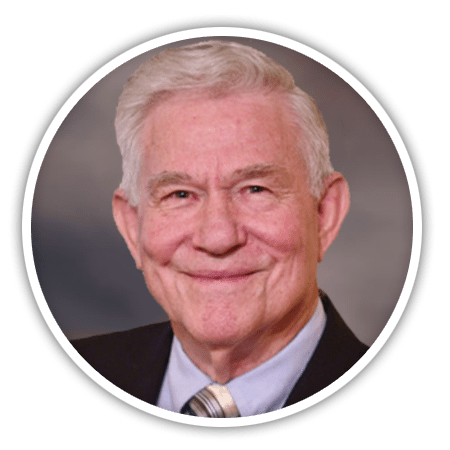 “i2 Ministries is remarkably qualified to communicate effectively with the Muslim world in a way that very few other groups are taking initiative.” 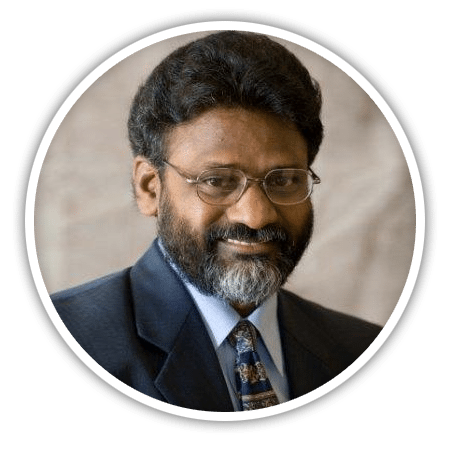 “It is critical for a ministry like i2 Ministries to come alongside, motivate and equip the church for this challenge.” 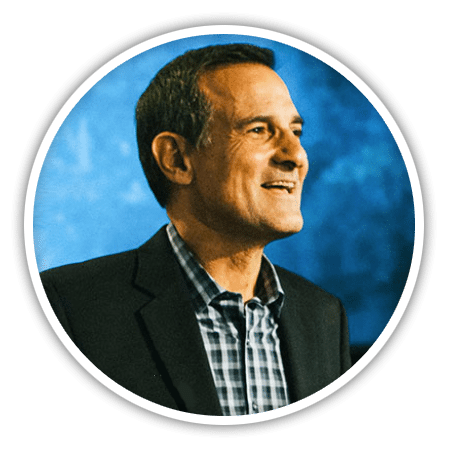 “We were able to train many of our interns, leaders and pastors with the intensive i2 Ministries curriculum and heard rave reviews!”